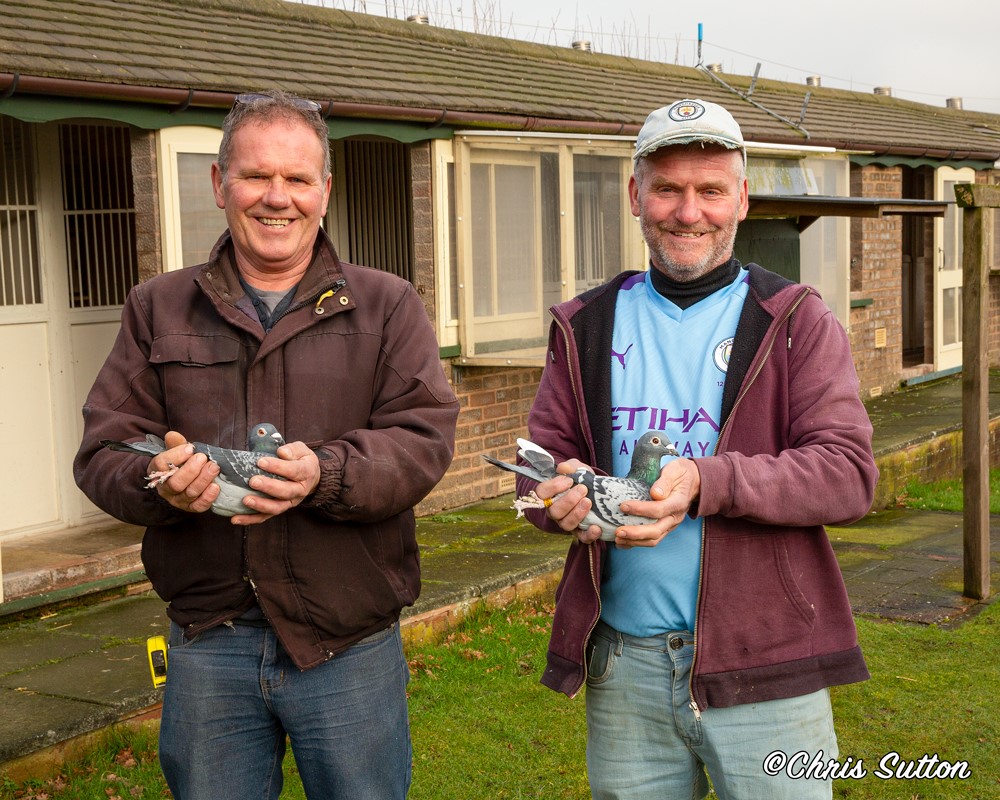 Patron: Her Majesty the Queen

The National Flying Club is an institution in the pigeon sport which most British fanciers cherish. Founded just a few months after Royal Pigeon Racing Association in 1898, it is honoured to have Her Majesty the Queen as Patron, and any fancier who wins 1st Open in the NFC will proudly say they have “won the big one”. Being the oldest national club in the country with the strongest competition in which any British fancier can test his birds over the English Channel, it is also the biggest club in the UK with thirteen marking stations strategically placed, to allow fanciers to compete against each other fairly and the club provides the best facilities to do so. Its members lofts are situated from the south coast to the northernmost counties and everywhere in between. It is second to none with the prestige it holds, and household names have been created based on their National Flying Club successes. Devoted fanciers enter their very best birds knowing that a good performance is indeed a true national result and one to be proud of, with the highest accolade in UK pigeon racing being the NFC Grand National, due to be flown from Pau in 2020 and to have their name inscribed alongside the greats on the historic King George V Cup. 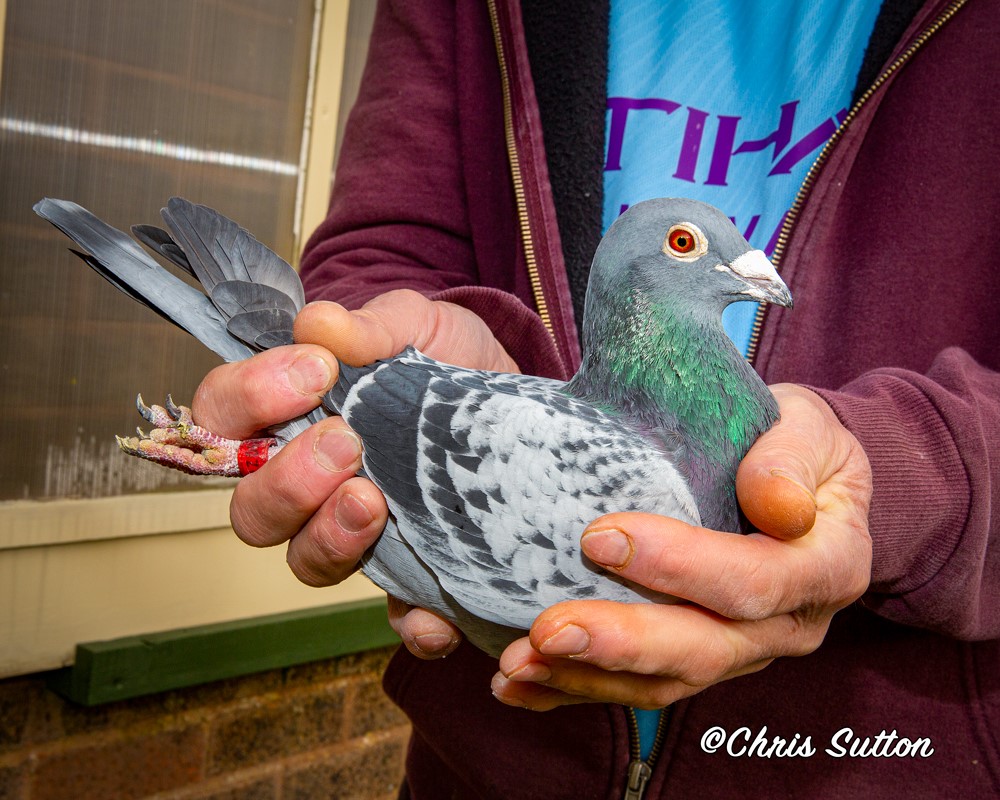 Winning any NFC trophy or high position in the section is an achievement which also warrants high recognition, because members are racing against birds of the highest quality, entered by fanciers who want to win a true national. The loft with the best average velocity over all races is presented with the National Flying Club trophy, and the Ace Pigeon award goes to the best average velocity over the 1st, 2nd, 3rd and 5th race of the season. These are augmented by a multitude of performance related awards in all sections, as well as the vast array of National silverware presented each season, to enable all British fanciers the opportunity to have their names inscribed in history, as well as many other fantastic prizes donated by the NFC sponsors. Also, the “Champion of Champions” competition is without doubt one of the most difficult and unbiased competitions to win in the NFC. It is decided by the lowest coefficient won with five nominated pigeons in each of the qualifying races. These are noted as the top five birds on the fancier’s entry sheet and calculated by their positions won, divided by birdage. It is designed to be one of the fairest of competitions as it contests lofts against each other on equal terms. Large teams have no advantage and the best can rise to the top with skilful fanciers making carefully considered choices for their nominated pigeons. 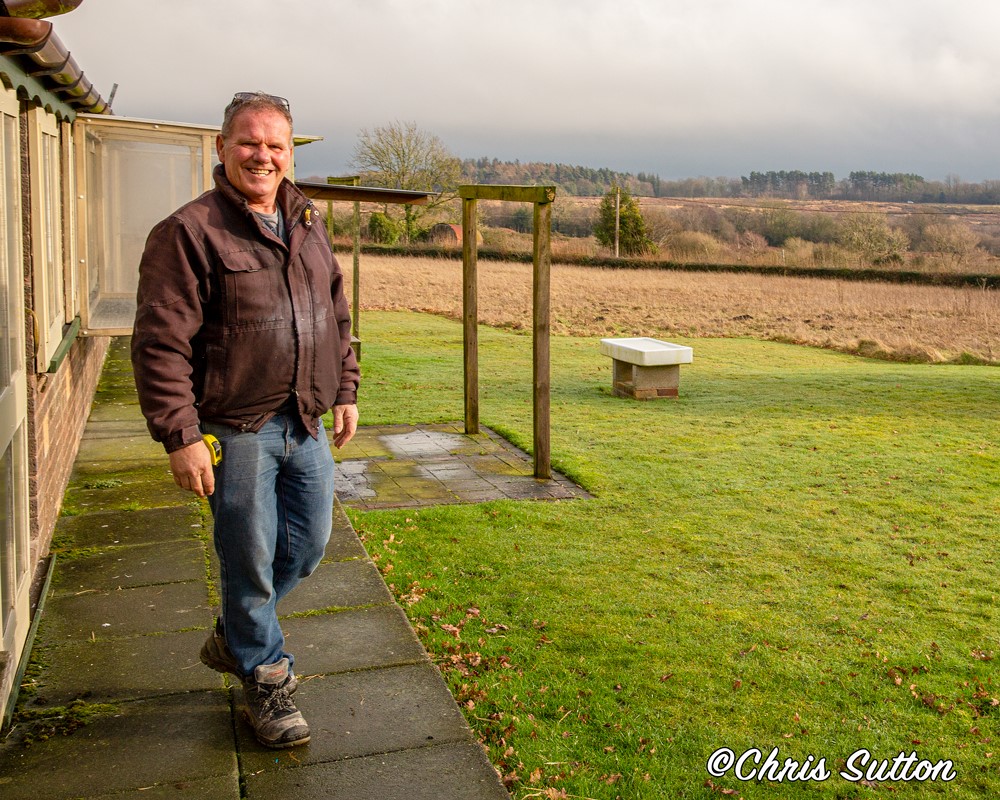 The winners for the 2019 season are R Stokes & Son from Cleobury Mortimer in section J, followed in second place by the NFC Average Trophy winners Booth & Roper from Tewkesbury also in section J and these two lofts have put up some outstanding performances. The top ten in the UK continues with Roger Sutton from Congleton in third place racing in section L, M Williams in Hereford section J in fourth, Stuart Wilcox, Bristol in section G fifth, Chris Templar also in Bristol and section G in sixth place. Seventh was the Sigogne National winner Mick Hughes from Market Drayton in section J followed by Arthur Jones from Stourbridge in eighth place, also in section J. Ninth was Gary Bentley from Leighton Buzzard in section E with tenth place going to Mr & Mrs S Gower near Fordingbridge racing in section B. The exhaustive result can also be seen on the NFC website, with the high positions being spread all over the country. I visited Dave and Ian Stokes in Cleobury Mortimer, the Champion of Champions winners after an unfortunate “glitch” in the computer programme meant that they did not receive their due accolade at the presentation night in December. Racing as R Stokes & Son it is his two sons that continue to race their Busschaerts which were obtained from Louella Stud in 1992 along with Busschaerts from the Turner Brothers via Dave and Neville Broadhurst of Overdale in Telford. Although they had raced exceptionally well, they have crossed well with other carefully considered introductions, and they are always looking for something to try which are well tested before going on to the breeding loft. Impressive the hand their birds of medium size, apple bodied, with silky plumage and an abundance of supple muscles. They are quiet and confident in the loft, which is brick built, situated high on a hillside just a few miles from the Welsh border in section J of the NFC. There is a corridor which runs the full length with sections containing just 8 nest boxes to prevent overcrowding and they race on the roundabout system which suits the brothers work commitments.

Working in the family building company, they take a two-week break over the Christmas period which is when they pair their birds, and they are allowed to rear two youngsters before racing begins in April. They race a team of 40 youngsters which they find is enough as they tend to hold the bulk of them after racing the programme. Although they are flying to one of the most westerly positions of their local federations, it has not prevented the brothers achieving very many top federation results over the years. They would regularly win 12 or 13 first federations per season and they have won the Heart of England Federation six times in 2019, plus 1st Open the middle distance MNFC Ace Pigeon competition with “Farlow Ace” which was 7th Open from Carentan, 16th Open from Fougeres and 79th Open from Vire against 4500b, along with Best Old Bird/Young Bird Average MNFC. “Farlow Ace” is bred out of a hen from their Busschaert lines crossed with a sire from Syndicate Lofts bloodline down from the “Young Couple”. They also won the Western Region RPRA Jubilee race against 5000b with a hen called “Farlow Sadie” which has proved very valuable at stock, being dam of several federation winners and this season she is paired to “Farlow Ace”.